Albert Smith Philippines has lead the Filipino market in the delivery of quality branding and identity products and services.

Delivering projects for our customers requires a combination of expertise in both service and manufacturing. Our methodology ensures that each project is planned, designed, managed, manufactured and installed to meet our customer requirements.

Our in-house services include:

Over 145 Years of Experience You Can Trust

In 1998, ASP was established with the signing of a licence agreement between the YAP group of companies (YGC) and Albert Smith Group (ASG).

Longevity is also in the DNA of Albert Smith Philippines as the founding family company (YGC) was established in the mid-seventies, more than 40 years ago. 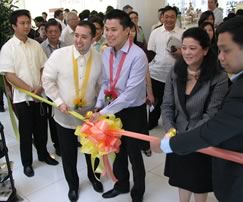 Today, Albert Smith Philippines is the leading branding and identity provider in the Filipino marketplace. 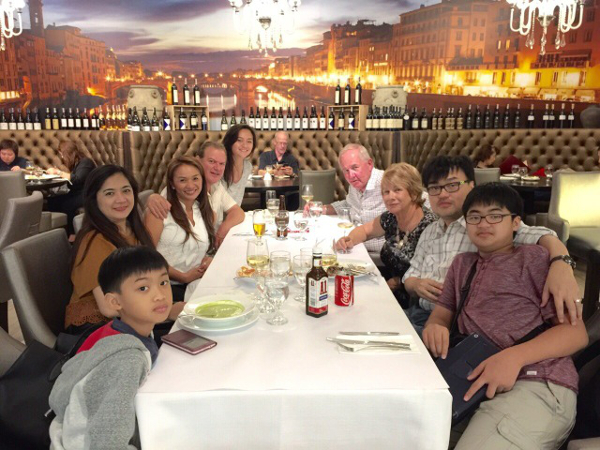 Graphics that stay looking great – even in the Australian outdoors!

Get in touch with us